At times I feel like I betrayed GOT7 when I started focusing more on BTS than GOT7. I started following GOT7 only a month or a few weeks after they debuted. I had imagined that my first concert would be in Chicago with GOT7 and while it was […] 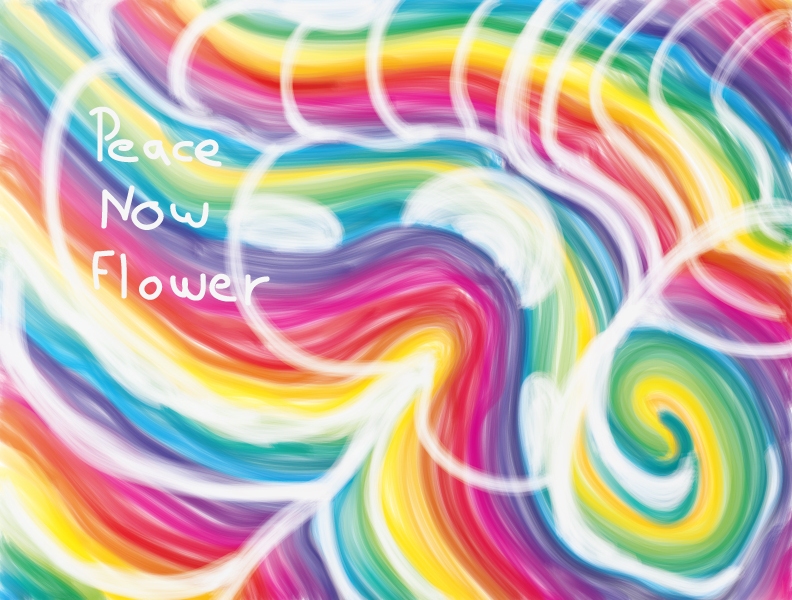 I might be a fish out of water with writing, but I intend to Fly… like Got7

So I settle down to write. A fog is in the rainy air and soon football players will be in competition. I am guessing the area around the stadium is packed with cars. If I added a few more flowers to the above statement it could be poetry […] 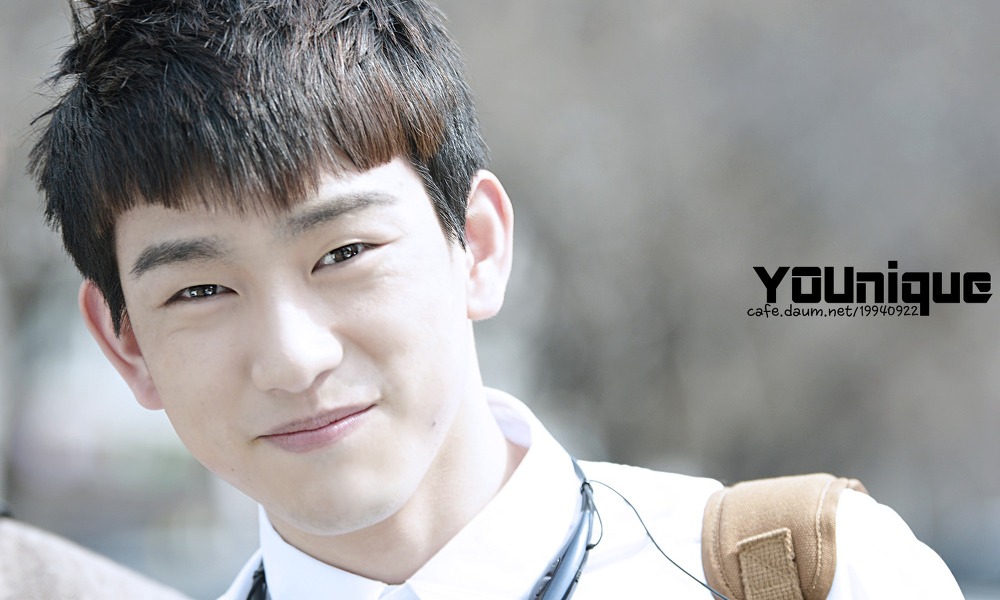 Update on getting ‘Whatever Arises Love That’ to Junior

This is Junior of Got7, the artists I wanted to send Whatever Aries Love That too. I was a little worried if the words would have full impact not being in his Native Language, Korean. Well as blessings come to pass, Matt Kahn mentioned in his book release […] 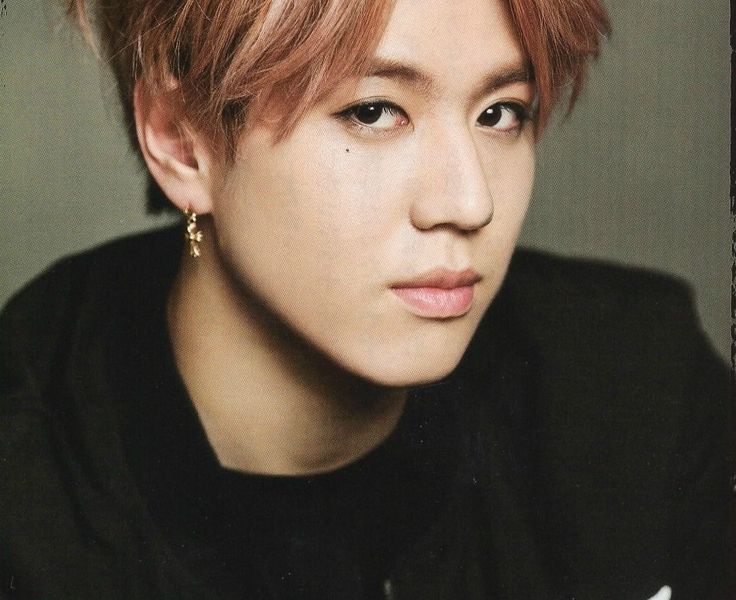 It was any Yugyeom fan’s dream of dreams. I moved to Korea. I remember the feeling of crossing the ocean and arriving in the country. I didn’t take a flight, but transported my entire body across all that distance. Now I have had dreams of transporting to Korea […]

I watched k-pop music videos late into the night, last night. I suddenly felt inspired to imagine stories, and the videos were also aiding in the imagination. (I hadn’t done that combination for years.) Got7’s ‘A,’ made me think about a humanoid species I created for my imaginings. […]