Does ascension really have to be this way? Plus talk on ‘Negativity’ 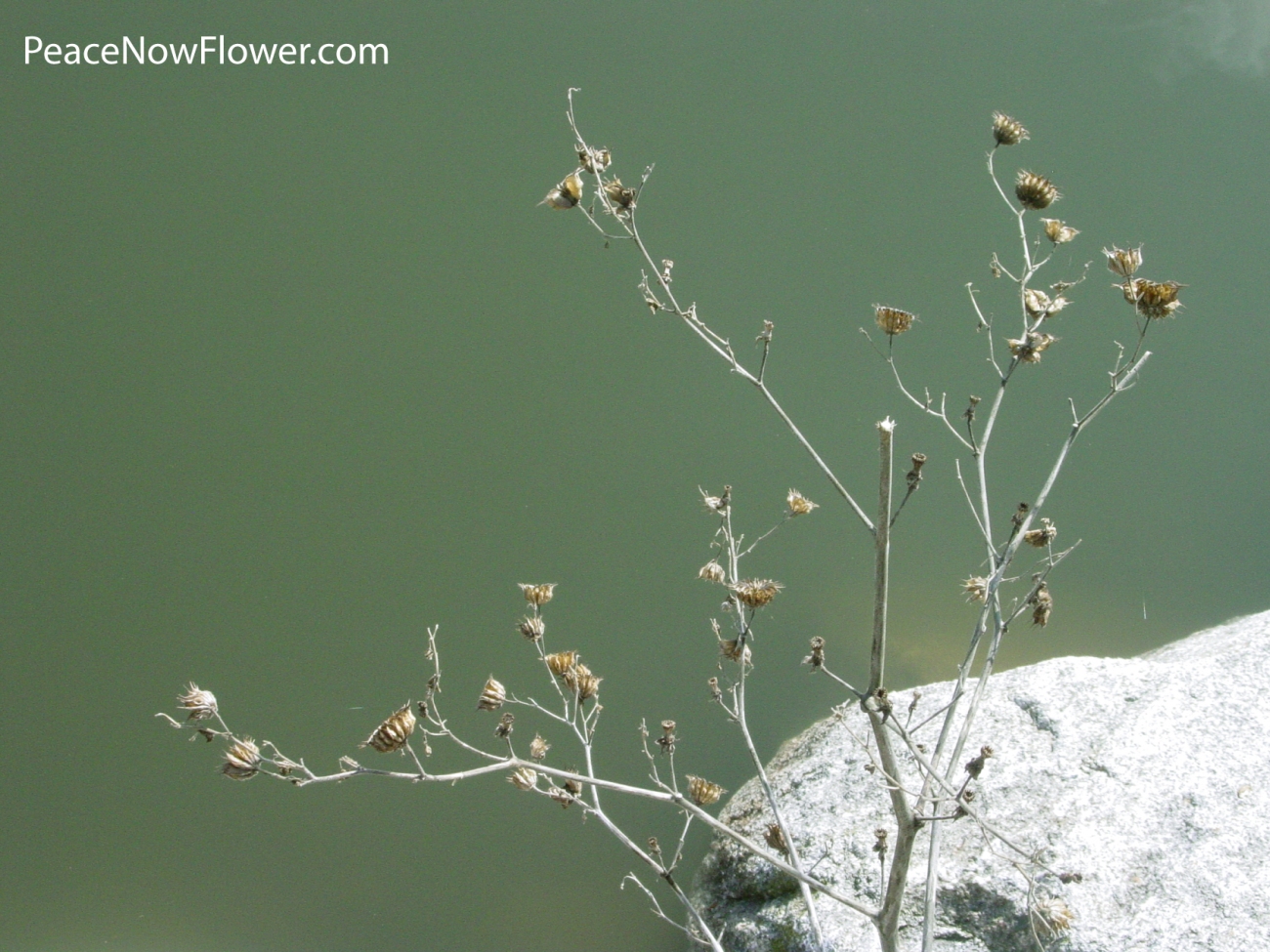 You don’t have to monitor your thoughts, but offer Love for each thought that could have upset you. It is perfectly fine to be annoyed by someone and not have over analyzed yourself to discover what is wrong with you that you would be annoyed. As Matt Kahn would say, if you find yourself complaining, offer yourself a compliment. Transmutation is not accomplished by hurting yourself by suggesting you need to fix yourself.

On the same note, why does the process of ascension need to be anything other than joyful? If you have ascension symptoms, perhaps you need to tell your guides that you no longer want to grow through suffering. You can ascend just as well, without the symptoms.

What scares me about ascension symptoms is that someone could be ill, and assume that the symptoms of illness are just part of ascension.

If you compare ascension to growing up, other than basic growing pains the whole process was so natural you never skipped a step. Ascension, on the other hand, seems like an illness. It knocks a person over like an illness.

Would you be willing to slow down the Ascension process so that it can be a joyful experience instead of painful? Ascension is a word about a state of being. It actually has nothing to do with symptoms. Perhaps rushing the process and focusing too much on reaching Ascension is what the symptoms arise from. It takes you out of phase with the now. It puts you in the state of mind that you are not already Divine.

Perhaps you don’t need to Ascend. You just need to learn how to live in joy and peace. To be in a the now, and enjoy the sound of laughter. The secret is, we have already Ascended. We were always Ascended, and we just pretended we weren’t.

Judge all you want. If you do not like a certain food, do you judge yourself for discerning your dislike of it? How can you have discernment if you do not allow yourself judgement?

Open your prison, and forget all the teachings that do not serve you. You are mature enough to make a judgment and hurt no one. You are mature enough to have a negative thought, and not hurt yourself for it. There are many kinds of ‘negative’ thoughts. I can not analyze each kind. But an open mind will show that, as long as no harm is done to anyone due to a thought, it is better to be free to think anything you desire.

You are wrong to think that simply having a negative thought will pollute the atmosphere are attract negativity to you. The only ‘negativity’ that will be attracted to you isn’t because you are negative, but in that it can help you grow.

Someone who has problems with a ‘ghost’ doesn’t attract a ‘ghost’ due to being ‘negative.’ Matt Kahn would say that the ‘ghost’ is attracted to you because it is looking for the light. This would be helpful, but to me, the ‘ghost’ is a positive being who has dressed up as ‘negative’ trying to get you to learn something about ‘fear.’

This is because to me, there are no lost souls who have trouble finding the light. Once on the other side, there is ample help that ‘ghosts’ don’t have to hang around looking for humans to save them. The ‘ghost’ is a spirit who spends most of their time in heaven. They come to Earth to help humans see that there is life after death, and the fear we feel when we see them is the fear we have of death escaping us.

So in the end. The spirit world is nothing to fear. There are no demons or lost souls. Just spirits in heaven playing the role we asked them too, so we could have a spirit take the role that ‘negative’ thoughts normally do. I think this happens when we become too controlling of our thoughts. The thoughts ask a spirit or person to be ‘negative’ so you can work through them naturally. You work through a negative thought by simply allowing yourself to have a ‘negative’ thought with freedom.

I am not sure I am explaining anything well today. Yet, the more freedom of thought you have, the less your spirit will have to ask for others to help free your mind.