Doing what we can to create the Golden Age

First and foremost the video that inspired this post. In this video, among other things, Matt Kahn calls for us to start anchoring the Golden Age  (which has been written about as starting during this time period) with actions to solve the disputation problem. So I wondered, “What […] 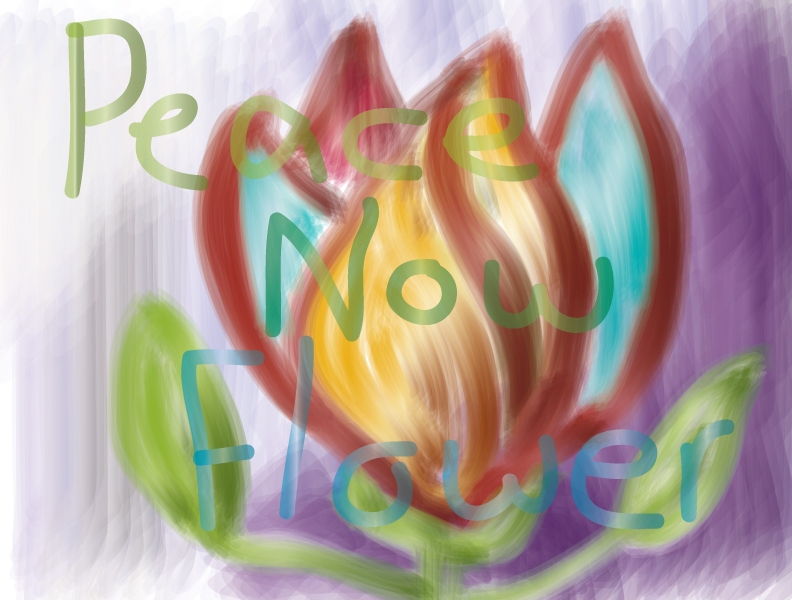 The Student in Me: Conversation

At times I feel like a student, even without official schooling. In the Angel Academies, I am being healed listening to the healing of others, but I am also learning how to talk with others when they are speaking of their deepest troubles. I find it amazing how […]

As much as you breathe out, you should equally breathe in.

This post is inspired by the latest Angel Academy. In it, Julie Dittmar said something along the lines of “Breathe in Love for yourself. Breathe Out Love for others.” This is not exact as she was instructing listeners to breathe in and out. Yet, it got me to […]

Originally posted on Tania Marie:
My sweet friend Dawn of Reiki Dawn shared this on Facebook and I felt it important to not only repost there, but to share with the blog world too, as I know so many of you are empaths like myself. These are all…

Where Do We Stand Now in This New Earth?

Originally posted on The New Earth Blog ~ Creating Our New Life in the Age of Compassion:
Happy in New Earth I’ve been asked by new readers to give a statement about where we stand in New Earth.  The first thing you must know is that since about the…

In the “Whatever, Arises, Love That Retreat,” there was a man who asked a question about exopolitics. I was unfamiliar with the term exopolitics but could guess based on the context. In short, he was vaguely referring to the secret movements of Government/Cabal. If you have followed these […]

Out of town… With no laptop!

An unexpected trip that will be longer than I thought it would be had me quickly packing, and I decided not to bring my laptop. As typing is slow with no keybroad… Though I admit to typing out long posts patiently when I felt a sudden need to […]

Instead of explaining in comments individually, I am writing this for all who have noticed me commenting less lately. It is just one of those times when I not only post less on my Blog but when I start to read the posts of people I follow, something tells […]

Be sure to visit Booksweet’s Community Open House Thursday August 12th 5-8pm. You will meet lots of book worms for sure. More power to independent book stores! @takemetogoa
@ypsiarbor_artistshowcase My booth is set up for the Ypsi Arbor showcase tonight
Tom@tos, more specifically heirloom black cherry tom@tos #heirloomtomatoes #gardenfresh
Attempting Instagram water singing bowls as suggested by @quantumphoeneeks
I have a booth today at #YpsiPopUp #YpsiReal Selling blankets and signed prints
Enjoying the 4th in a coffee shop called Sweetwaters
Put on makeup today but I bought my concealer in winter when I was paler. Plus the mineral sunscreen I bought seems leaves a white layer. Maybe apply makeup after sunscreen next time.
Decided to eat out while in Kerrytown today.
On walk home stopped to sit on grass.
Saw the title of a YouTube video claiming people look like their names so I’m practicing my Mona Lisa Smile. Do I look more like a Lisa or Elisabeth?
Loading Comments...