It was a good day today with lots of walking. The apartment remains peaceful as the first day of classes inches closer. I am only taking one course this semester, but have ambitions to create artwork for Instagram and maybe videos. I remain better at writing than talking […] 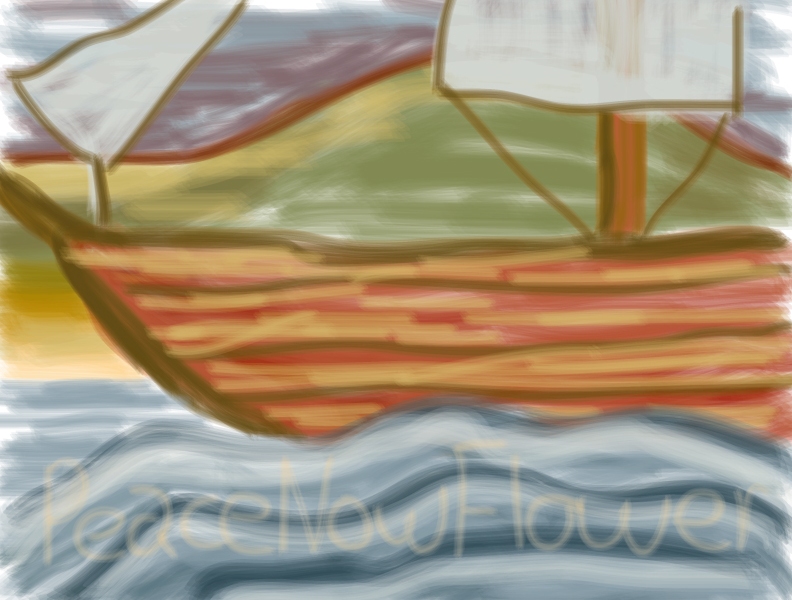 I woke up too early today so was feeling sleepy most of the day. In the morning I made banana milk and stored it in the fridge to have when I was done with fasting at 5pm. At 4:30pm I decided it was close enough and started warming […]

I have concluded it is too hard for me to focus on the things around me while listening to Mooji, I do very much resonate with him and am from time to time tempted to go watch more. I realized recently that Mooji is talking about the first […]

Words and Acting: I

What are you words that I rely on you so. What are you concepts that I need to call you up in order to understand. The deeper understanding beyond the words or concepts. I am a writer, I play with words. I am a thinker who also thinks […] 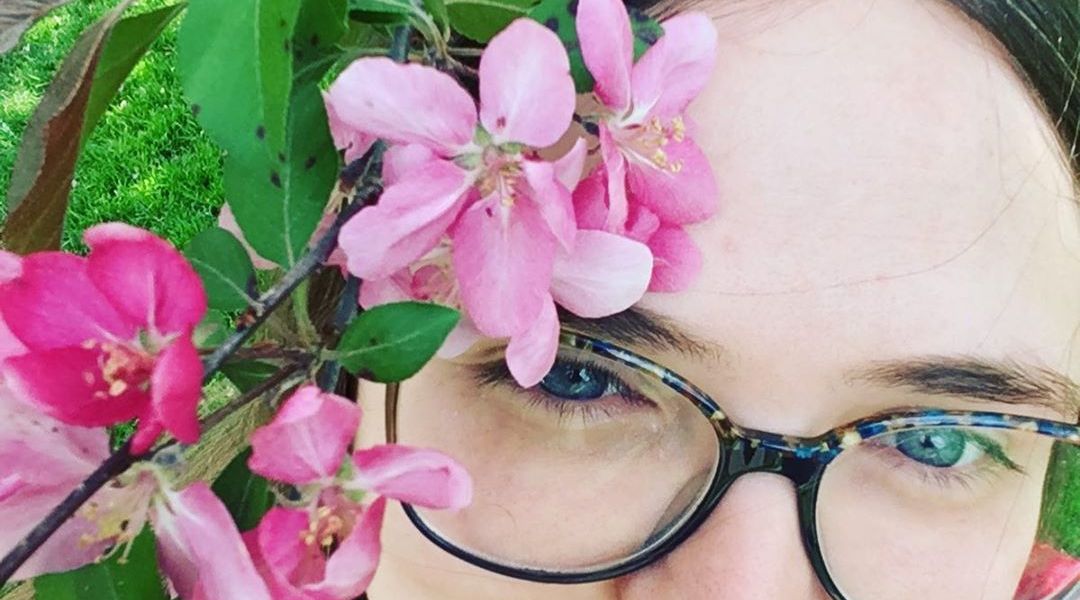 Months ago I wrote this letter to Esther Hicks when she was offering three months of live-streaming if you bought a ticket to an event that was likely to be postponed. So I have a ticket to the next Abraham-Hicks workshop in Chicago even if I have no […]

At times I feel like I betrayed GOT7 when I started focusing more on BTS than GOT7. I started following GOT7 only a month or a few weeks after they debuted. I had imagined that my first concert would be in Chicago with GOT7 and while it was […]

After I write a post, I am often called to re-read it and hear the voice that I wrote with repeated in a different moment. Re-reading one’s own writing is a bit different than reading another’s. I have gotten better at writing without typos and at catching them […]

I was perhaps not channeling the grass as successfully as I intended. I was putting down roots deep and branches high like an oak. A young oak at that, who has it in the seed to be a wise oak, but is simply a young oak attempting to […]

Surprisingly my energy shifted quickly today. Was riding in the passenger seat and looked into the eyes of a stranger who looked mildly annoyed with me. Suddenly the mood shifted and when I got home, after eating, I decided to block out external stimuli and seek inner guidance. […]