I woke up early around 6AM today, but decided to sleep until 8AM. This afforded me a second round of dreams. First Round of Dreams In one I looked through a house at the food supplies finding Kiwi and a few other things moldy. After that I looked […]

As the sleepiness of the morning catches up with me, I find myself unable to focus on reading. Perhaps in half an hour when this caffeine activates I will be more apt to read. There are many humms of refrigerators and mumms of air conditioners in the air. […]

Welcome! Pull up a chair and get a cup of tea while I ponder what it is I want to say. The last few posts I wrote have not been posted. Interruptions interfered with the completion aspect of the post and I never went back to clear it […]

In my dream last night, I developed the ability to teleport myself anywhere in the world. The process was so quick in simple that I grabbed a massive camera and teleported to the other side of the world. I took pictures. By teleporting with the sunlight, I could […]

The first thing I recall about the dream is that I was buying tickets for my family. We were going on a trip. Only buying tickets ended up being difficult because the person behind the computer giving me the tickets kept handing me the wrong number of tickets. […]

A week of vacation… plus my philosophy on Blogging

Tomorrow is my Dad’s 70th Birthday. After celebrating we will be headed to South Haven for the week. The Summer is nearly over, which means the random trips will decrease. I needed up not going to the RenFest, but used the day to do lots of Artwork. It […] 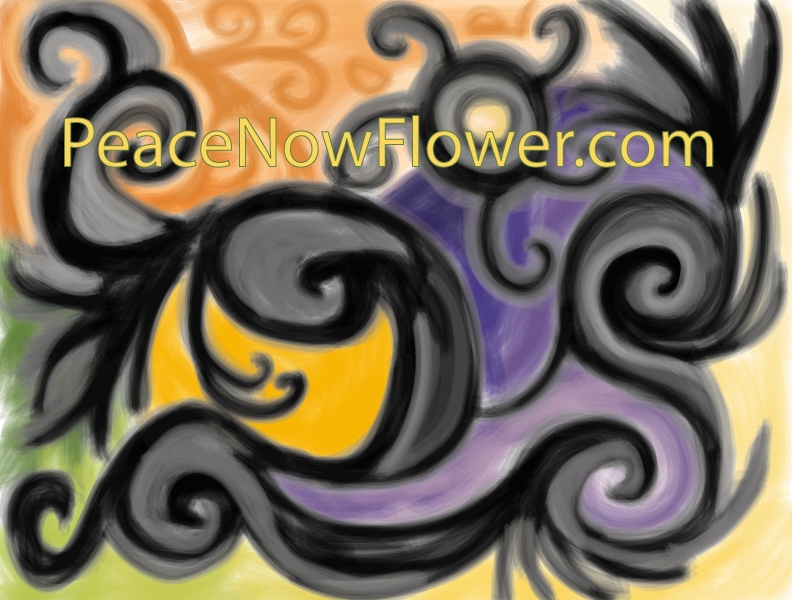 The Second ‘I Love You’ Dream

This started out very dreamlike. I remember in the dream a co-worker recommending that I read the New (Cabal) Bible written by Bill Clinton? That is apparently how he became famous, he was the cover name for a New Bible and just like is rumored with Shakespeare others […]

My memory of the Dream starts out with me in a small circle of listeners. We are listening to Matt Kahn while a Healer goes around and checks each person. When she stops at me she discovers something, and tells me to wait after the event. Matt Kahn […]

While technically I was asleep in my apartment, my location in my dream was that I was sleeping at my childhood home. I got up from my dream bed and looked out the dream window. I thought how much I would love to be able to have a […]