I am writing this though separate from my posts on Tzuyu, because it includes my Spiritual Prospective that would likely confuse many. I am grateful to Tzuyu as she as given me a target to focus my “I Love You’s” on. I really feel bad for the young girl, […]

Let the Spirit of Love encompass you. I am about to reveal my two favorite Mantras to be repeated in meditation till your hearts content. I learned both from Matt Kahn, and find them to be both simple and powerful. He did not introduce them as a Mantra. […]

True to my word to support Tzuyu

It can be frustrating when a Youtube video intended to calm the waters ends up flooded with comments of hate. I have put in three comments to try to stop the rainfall. They, however, get lost in the negativity. In the flood I see comment after comment putting […] 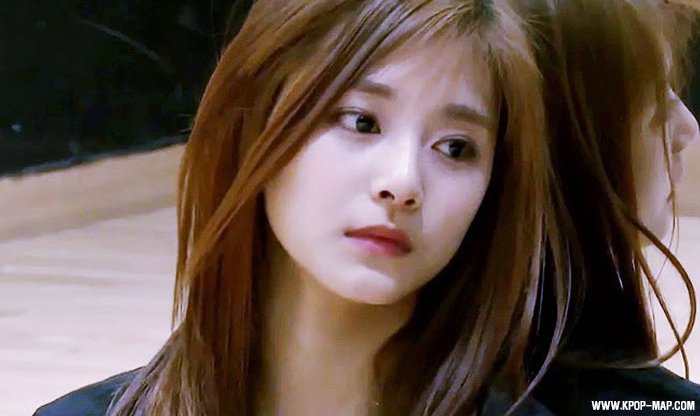 I support both Tzuyu and the netizens

Sometimes as a K-pop fan, an Idol gets into controversy. I do not believe that Tzuyu was supporting Taiwan’s Independence from China when she was given a Taiwanese flag to represent her nationality. I, however, also want to understand all sides of the topic. Whether she intended to […]