5 Months and Counting (and Astrological Predictions) 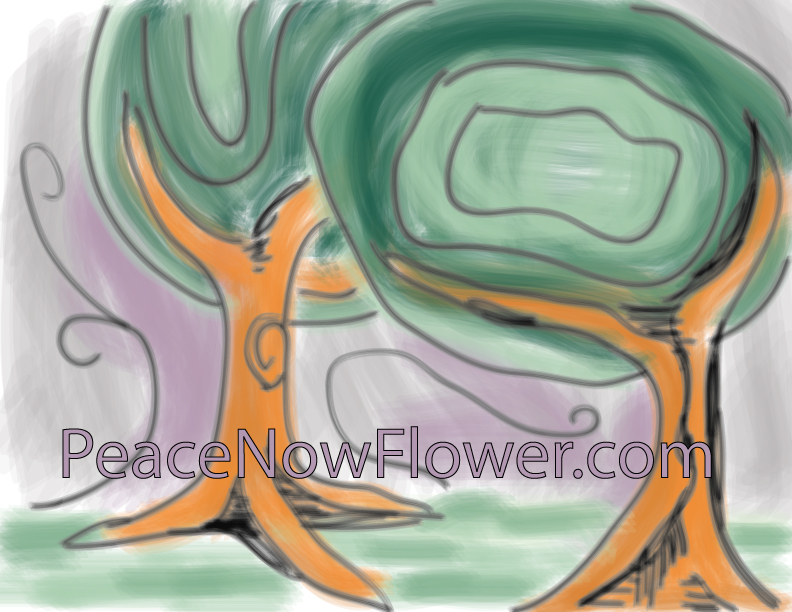 The last few days, I’ve wanted to write a post without being sure what about. I have been following many different teachers, Gaia.com shows, Blogs, and Channels. I wish it were easy to link to a Gaia.com show on WordPress. I know it isn’t free, but some of my readers might be members of Gaia.com.

Currently, one of the collections the site is featuring is their shows that have to do with Near Death Experiences.

I also watched the OpenMind Spring 2016: Astrological Forecast with Robert Phoenix. Much of Spring is over, but it seems Astrologically Economic issues might be starting this Month. This would create a bigger Economic problem in September.

Overall the show reflected Bashar’s predictions in his Channel, 13 Months and Counting. I think with the Ubuntu Movement beginning to take root across the world, any Economic collapse would greatly aid the Movement.

I do not know how I feel about Economic Problems. The system clearly has not been working a long time, and change is needed. I just wonder if it could be done in a gentler way. At the same time, I am impatient for change.

As things are now, I have survived numerous Economic declines. Which is the reason so many of us have no Full-time employment. Things have been tight for a long time.

When I first heard that everything would change in the Fall of 2016, I was feeling hopeful. Yet, the things predicted make it seem like it will be a hard time, instead of joyful. It was one thing to have Bashar make predictions, but now to have so much of it reinforced by Astrology.

I had hoped that we were coming to a time in history where we stopped learning from suffering and learned from joy. Yet, the predictions seem to be showing a continuation of the school of hard knocks.

This tree is a survivor! How old do you think it is?
Another photo of leaves sprouting against sky on @emaddix.photography
Leaves are slowly returning
Second dose today now waiting in Rite Aid, 15 minutes.
Tired to get closer video but it scared the turtles and they ran. So this will be the best shot. Turtles can make noise I learned.
I passed this sign in Winter of 2020. I contemplated it and agreed deep down that silence would be betrayal. Yet, I did not want to add to the social media noise. Social media tends to build up boxes that people live in. They get shown more of what they agree with and less of what they dislike. This leads to isolated groups of people who agree with each other and don't listen to outside opinions. For society to work and racism to be dealt with people need to listen to each other who would normally ignore one another.
People who know me know I have been following K-pop since 2013 and read Manga since before 2008. I was thinking of silently supporting local Asian businesses and randomly creating posts about Asian culture. Yet I feel I should say I am against all forms of racism and not just when horrible acts happen. The recent acts so horrible they make the news. I am also against the racism people face day to day and try my best to not be racist. Even if sometimes I fail because I realize I see color very well and this helps me as an artist. Color is wonderful and diverse. Thank goodness for the full color spectrum. #stopasianhate #stopaapihate
Checking to see if I look sleepy. Early morning and no caffeine
The new painting from @jordan.nik.art looks perfect next to Breathe. I put it in the spot of Bonsai
Testing out Easter dress. Its hard to tell I am in a dress
Loading Comments...
Comment
×
<span>%d</span> bloggers like this: