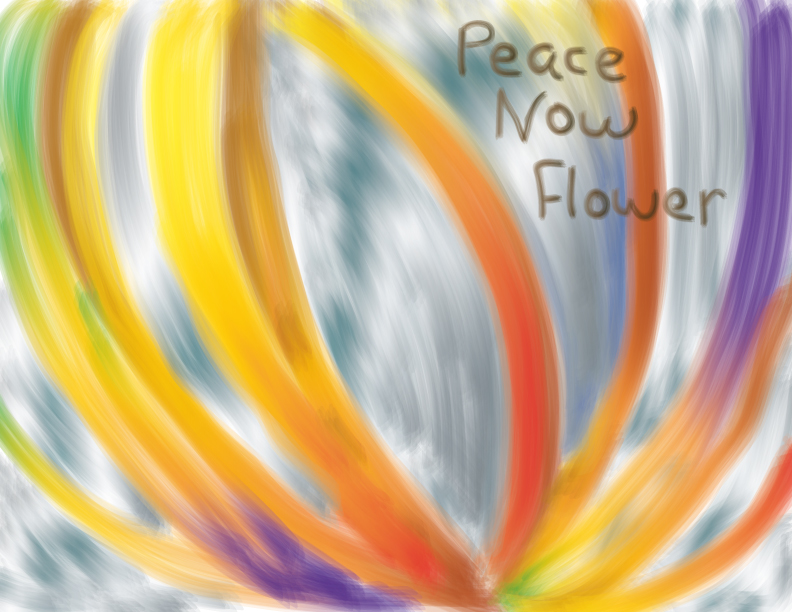 The first thing I recall about the dream is that I was buying tickets for my family. We were going on a trip. Only buying tickets ended up being difficult because the person behind the computer giving me the tickets kept handing me the wrong number of tickets. Finally I walked over to my family to hand out the tickets, but some names were missing. So I went back to the Ticket Master and told him of the mistake.

Time was running out before closing, so they just gave me the rest of the tickets for free. I believe we were going to India, or somewhere.

Here this dream is blurring with a dream I had were I lived in India. I do not recall all the details other than India being the focus.

Somehow in this blur that I don’t remember, I ended up with my UFO RV. Apparently they were still very rare, and I decided to turn mine into a Bed and Breakfast. The staff was not human, but an alien race that was actually a computer. They in fact enjoyed doing the upkeep that employees would do. They cooked good food and made beds. (These were of the alien race talked about in Dolores Cannon’s book ‘Keepers of the Garden’ who were described as being an alive computer.)

I was in charge of the Bed and Breakfast UFO RV. It was I who decided where we would cruise and who the guests would be. I contacted Blogger Tania Marie who is currently living in a real RV. She used to organize Spiritual Group Vacations and sell them on her Blog. I told Tania that if she organized a vacation, my Bed and Breakfast UFO RV could provide transportation.

It would be an easy task to have the computer aliens provide High Vibrational foods, for now with the invention of the food replicator, foods once Low Vibration were High Vibration.

In fact there were Laws monitoring the correct treatment of all animals in farms. For eggs the chicken was treated like a queen. All you needed was one single egg to replicate it endlessly in the machine. Meat could also be replicated endlessly, so the meat of only animals that had died naturally after a full life were accepted.

Anyway, this was understood more quickly than it takes to type out in the Dream. For our first stop on the Spiritual Group Vacation, I decided that Mackinaw Island would surprise many travelers. Yet, there was some debate in my mind whether I should go directly to the island in a spaceship, or stop in Mackinaw City and use a boat to get to the Island. The spaceship was invisible from the ground, so the choice was really up to me.

After landing in the parking lot of the ferry, we ended up on Mackinaw Island for their Halloween celebrations. (The Ship didn’t really Land but likely teleported us to the ground.)

In the dream I had put some thought into the design of the Bed and Breakfast UFO RV. The rooms were along the bottom and the floor could turn transparent to show the visitors what we were flying over. (We could also fly through the Ocean deeper than Humans could currently go. We could light up areas that were dark and examine the creature of the deep.)

The center floors were where myself, and the androids (not made of metal) lived. The top was where the recreational areas were. There were a number of rooms that were like botanical gardens with a transparent top which showed the sky and let in sunlight.

My relationship with the android aliens was that I was showing them an example of an advanced being. They were simple, yet talented, in their Soul structure. Their Soul was to one day evolve to be human or another advanced being.

I had the knowledge that Slave Masters in the American South had the same concept, but the problem was that they were ruling over Humans just as advanced as them, and not at a Soul stage where such a relationship would be beneficial to Soul growth. The Slave Masters were not advanced enough, and the slaves were just as advanced (and in some cases more advanced.)

The most notable difference in my relationship to the android aliens was that the androids were happy with following me and being of a help. I am using terms like computer aliens or android because we do not have any other terms for such a being. Yet, I do not believe they were digital. They had a semblance of a Soul, perhaps more than that.