Dreams: I Love You 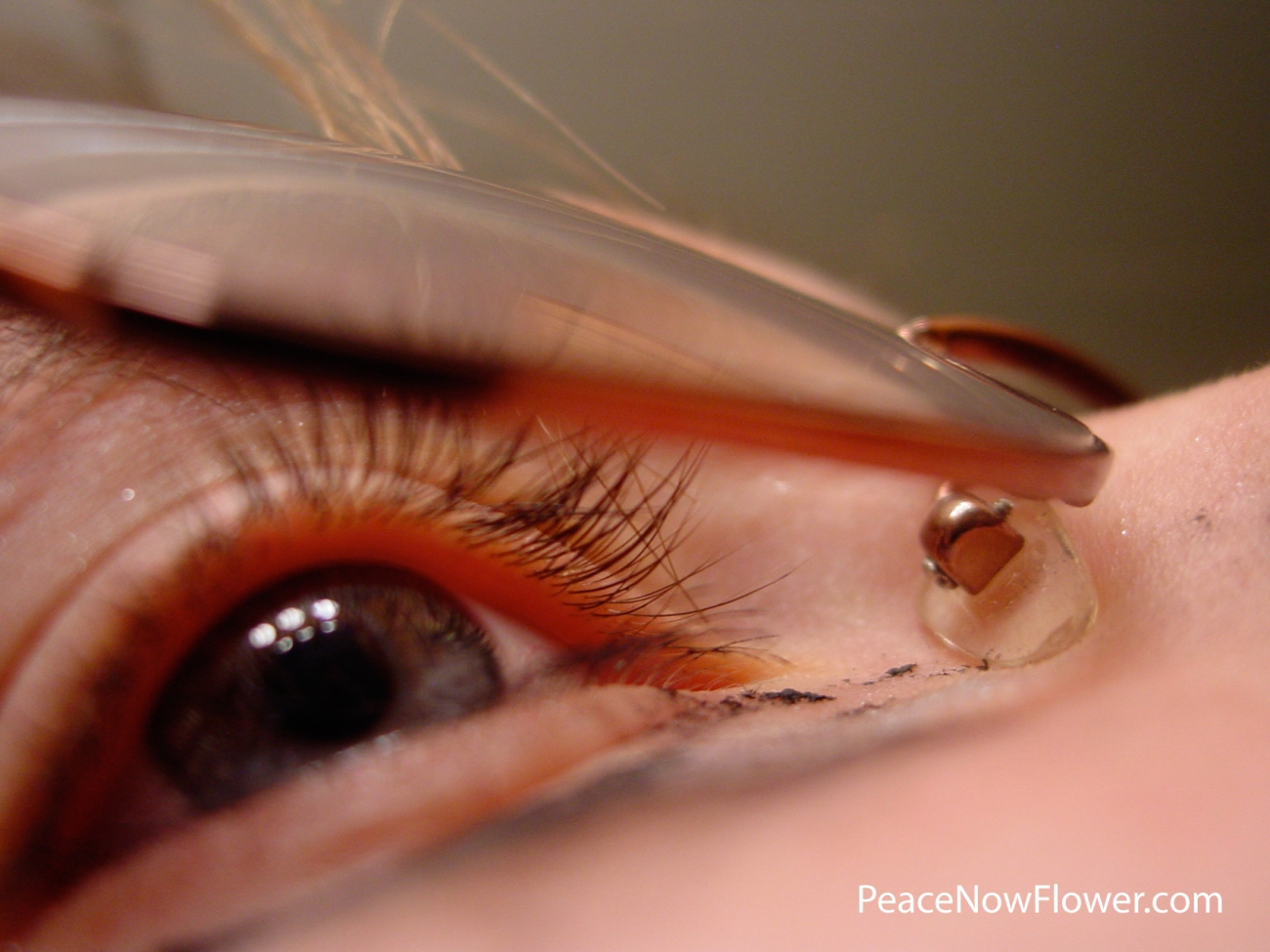 Last night I fell asleep repeating, “I Love You.” Even in my dreams I was conscious enough to continue the repetition. There was a pause between each “I Love You.” I didn’t realize at first, but I was silent on the inhale, and mentally said “I Love You” each exhale.

I had a number of dreams, but the one I remember is as follows:

“I Love You.” I thought. “If you Love me to come open this door.” For the front door, of course, was locked with a deadbolt. In the dream, I walked to the door and noticed the repairman had left his clothes near the entrance. I wondered how he got this stuff inside when the dead bolt was on. I opened the door, so to put things in the hallway, where the repairman could find them. Soon the repairman showed up and explained that he had to change clothes for the job, and had placed the clothes in our apartment to be safe. A family, right across from us, had called for his help because their baby would not stop crying. I thought, “What a tough job it must be to be called at all hours of the night.”

Then I went into another neighbors apartment to talk to the neighbor. On the way out, they said to watch out to not let the cat out the door. They told me they had a special barricade that kept the cat in. They told me to close it after me. The cat followed me out, despite my efforts, so I had to place it back in the apartment and focus on the barricade. I set it up and the neighbor said, “Its too tight. Loosen the barricade.” So I tried adjusting it. The cat got out, and I put it back in. Then suddenly another cat was right beside me, and I said, “Eek, it’s a cat.” I was worried about it being in the hallway, and potentially going outside to get lost. So I put that cat in the barricade too. This neighbor now had three cats standing at the barricade as I kept on trying to get it just right.

All throughout this dream on the exhalation of my breath I had been repeating, “I Love You.” I figured that the Neighbor would know how to get the barricade just right, whereas I would just keep on having to adjust it to please them. So I said, “I Love You, but you are going to have to put this barricade up yourself so that it is how you like it.”

I think this dream is about boundaries while being in a state of Love. As is often the case it is not the classic dream that would be easy to look up meaning to.

All I know is that I woke up at 6 a.m. and couldn’t get back into a dream state. I lay around until I decided to get ready for work early, and how up for work early. This happens to me sometimes, that I wake around sunrise, and cannot sleep. My energy normally drops around noon, and I get really tired due to not having enough sleep. I have caffeine on hand for this coming event of sleepiness.

I chose to enjoy waking up early, by taking my time to get ready. I was walking into work with plenty of time to stop and get food. Then I bought beverages to have throughout the day.

Tagged as: door, dream, i love you