My endless dilemma: Psychic or Schizophrenic

I know I have talked about this often. Yet, it is so confusing because the line between Psychic ability and Schizophrenia can be blurry. I don’t mean to offend any Psychics by comparing them to Schizophrenics, but I am not the only one to have noticed the connections. Joseph Campbell is quoted as saying:
The schizophrenic is drowning in the same waters in which the mystic swims with delight. Edgar Cayce made the same observation in his readings.

Due to the similarities, it is a risk that young psychics will get medicated by their parents. Lorna Byrne, an Irish Mystic and author of Angels is my Hair, was told by the angels to hide her abilities when she was young. I think, otherwise, her parents might have medicated her. Who knows how many psychics are being misdiagnosed as mentally ill.

This is a very tricky area because throughout history there has been a line drawn between the mentally ill, and psychics based on the person’s ability to think clearly while seeing/hearing what others cannot. It is that ability to swim that Joseph was talking about. Today, however, people are quickly medicated before they are given the time to see if they can swim. This is because a unmedicated mental illness is very damaging to the brain. A little extra time in observation could be months of suffering, and years of healing.

The trouble is also in that mainstream science writes off psychics as mentally ill. So they never bothered to develop a quick why of distinguishing between psychic ability and mental illness. So the cost of science’s disrespect of the metaphysical has some unfortunate consequences.

If I were to tell a therapist that I can still sense (but not see or hear) Earthbound spirits near me (long story), I might be told to increase my antipsychotic. It would be hard to find a therapist who respects the possibility of it being authentically Earthbound spirits. So I kind of have to decide on my own.

If you saw me Manic, it was clear that I was not able to think clearly while hearing/seeing things that others cannot. Yet, when I was first diagnosed Bipolar, I wanted to find a psychic to argue that I had just had a psychic breakthrough and was not Bipolar at all.

I, however, followed what the Doctors told me to do, and took my medication. I thought of trying Natural ways to control my Bipolar disorder, but Doctors make another Mania seem likely. I was told that each time I had another Mania it would be worse, and ever more likely to happen again. I would damage my brain each time, and suffer an even deeper/longer depression. If I were unmedicated, it was a very high chance that I would have another Mania. It is even a good chance with medication.

I had paranoia at the same time, so was worried that the government was trying to medicate me to control me. Because I was a dangerous psychic who could threaten the social norm. Yet, I saw no way out of this scenario. If I resisted I would be forced to suffer more, and forced to take medication (by the court). I didn’t want to live in that world, so I decided that, even if I was wrong, I would live in the world trusting people. So I pushed down those worries and trusted my Doctor.

So I pretty much gave up without a fight, and I never discovered if I could control my Bipolar naturally. Sometimes I am tempted to take the risk and try, but you might already know this. I also wonder if, over time, I could have learned how to swim. So that if I went off the medication I would be a Mystic and no longer Schizophrenic.

I still have not tried going off medication. Even if things like Hypothyroidism Disorder has since been discovered in me. Every Psychiatrist (out of the two I have asked) refuses to even decrease my medication. Yet, as people sometimes read this past article, I felt I should update it, or take it down. It has the potential to be dangerous. I want you to understand that there is no shame in needing the help of medication. There is no shame in any disorder. The only reason that the medication is able to impact your brain is that your Soul allows it to. The focus needs to be less on medication and more on what you can do to feel fulfilled. Grow and trust. Do not let any Spiritual person or writing tell you to go off medication.

I have run into a number of Spiritual people who believe me Psychic instead of Schizoaffective. Yet, this only causes me pain, as my Psychiatrist does not agree. I start feeling trapped, and cry. I think that overall, for me, it is best to just take the medication and not focus on it. Than I do not have to fear losing control if I really need it.

Chances are that if you are searching for the words Psychic or Schizophrenic, you shouldn’t be turning to the Internet for the answers. You need to talk with someone you trust. It might seem that honesty will trap you, but really honesty about what you experience will set you free.

I advise that you seek a professional and speak has honestly as you are able. I have been there, in the mental health system and surfing the Internet for answers. Even if I sometimes feel trapped because I have been so honest about things that others might misunderstand, in the long run, honesty will serve me well. 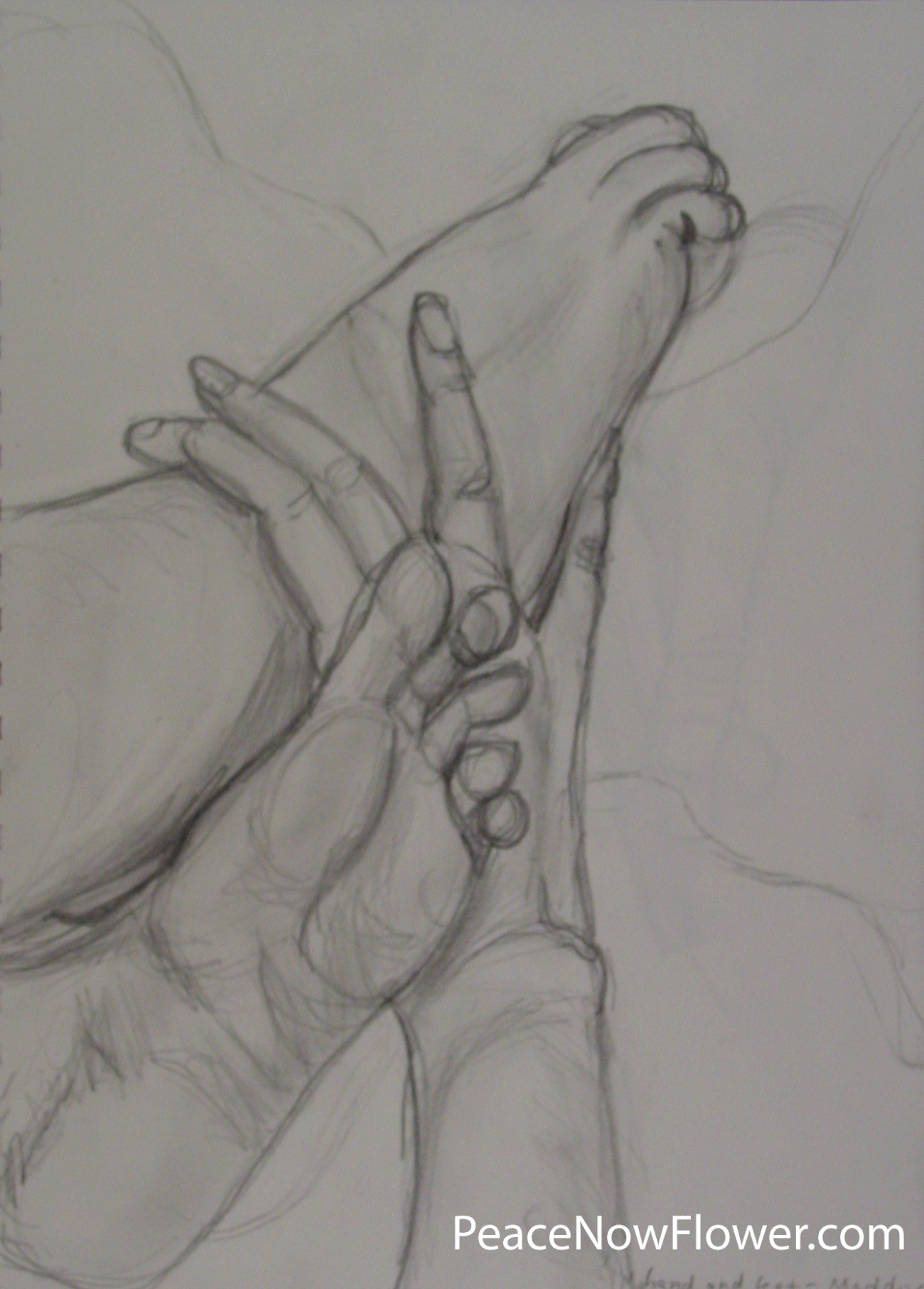