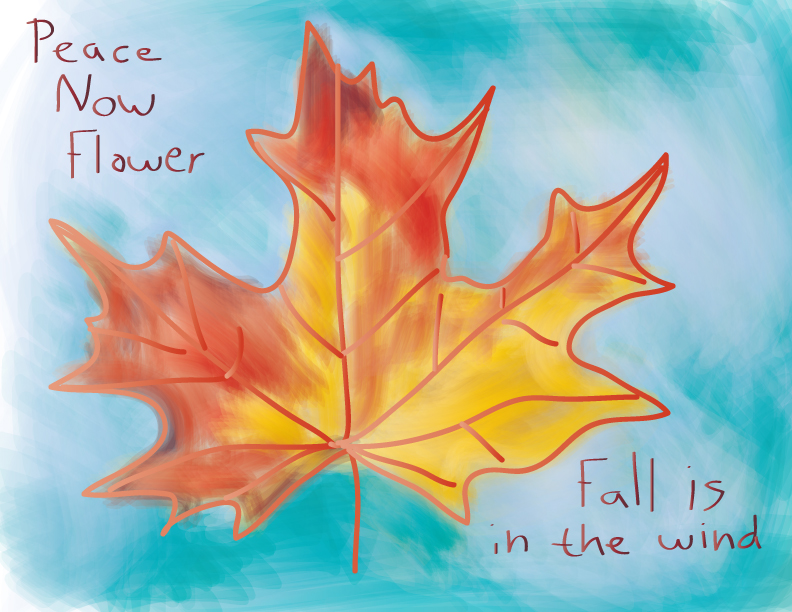 After taking the flight to Newark, NJ, I spent the day at my sisters house the day before the cruise. I was in the process of transferring photos to make room for more photos. I was trying a trial of Amazon Prime, so decided to take advantage of their Unlimited Photo storage. The Amazon Photo App showed me a picture from the year before… the vary same day of the year. What was I doing? I was entering a contest called #CruiseSmile on Instagram… Which is running again this year in October. Cruise Smile

This Cruise Smile, having just returned from a Cruise… I might not enter. In the end, my parents decided to foot the whole bill for the Cruise/Airfare. So it was like winning a Cruise for Four with no taxes for winning.

The Cruise went well with the exception of the night of the Hurricane, where for the first time I got sea sick on a cruise. The boat was rocking with the outskirts of the Hurricane. My sister could not sleep due to the rocking and got up to look out the window. She said she saw huge waves that frightened her, but I was trying not to throw up so remained in bed. I really wanted to see the big waves, but felt if I stood up, I was going to lose my dinner. I did end up losing my dinner, but made it to the toilet so there was no mess to clean up.

Most nights the rocking of the boat was relaxing so like a baby I was rocked to sleep. I was in the New England/Canada area. I was away from free Internet for most of the Cruise and outside of cell phone range. The area seemed to be very nice with lots of Small Businesses.

In a way I feel like one of the people who Bashar talks to about there being many kinds of abundance, and trips can manifest without the need for the money to pay for them. I did spend enough money on gifts to others, that I will have to budget the rest of the month… that is unless a surprise comes my way.

I spent many hours in the Airport yesterday, listening to Audio books. My parents had a flight early in the morning while mine was not until 3:40 pm. After arriving in Detroit I took the AirRide home to Ann Arbor. I grabbed food and was soon on my final bus home. I did stay up fairly late, and slept deeply.

So I have returned to the normal life. I did end up taking many photos, but it was on my parents camera so they are outside of my access currently. Acadia National Park on a clear Sunny Fall Day is filled with top quality pictures.