Experiment One in Chai Slow Cooker process: made with San-cha Masala Chai from India 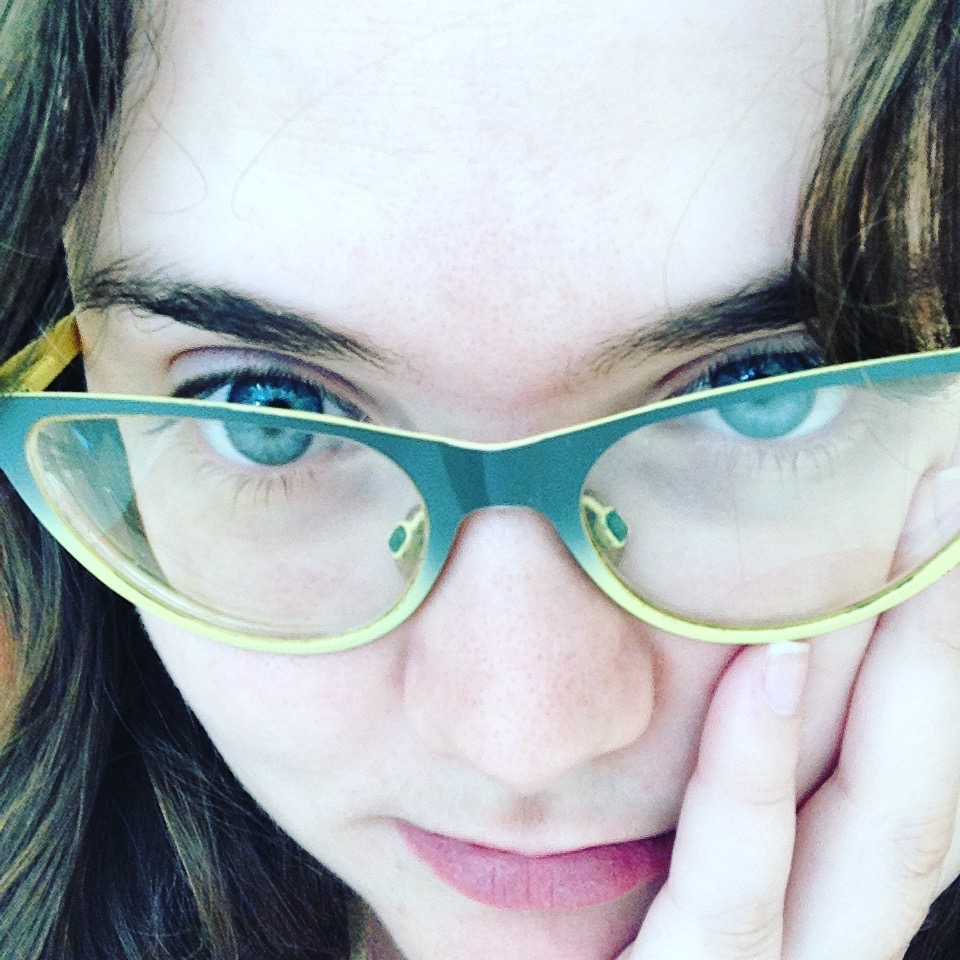 I am just now settling to the computer portion of my day, which is usually later in the day. Today I found myself needing a nap as I felt a head cold coming on. First I ate an apple and started making a Slow Cooker Chai Concentrate. Here are the Instagram Updates.

The Chai has arrived. Opened one to store in tea canister.

Put 10 teaspoons into to cotton tea bags with 66 oz water. Cooked in slow cooker on high for 2 hours… Update in 2 hours.

Almost forgot to add honey to cover up over brewing tea. Put in 1/2 cup.

To keep Doctor away

The apple was for eating not adding to the slow cooker.

I finished off with one hour on High. Took out the cotton muslin bags and let the liquid cool for hours.

It was based on the cooking times of this slow cooker recipe.

Yet, perhaps because it does not have Fresh Spices the same cooking is not needed. Next trial will be 8 hours on low. (Overnight) So I have fresh warm Chai Concentrate in the Morning by just throwing in the ingredients and sleeping.

Poured Concentrate into bowl for pouring after it cooled

Poured too quickly into pitcher from bowl and used some for a sample. So no longer 66 oz.

This pitcher always makes me nervous that I did not close it right and it will leak.

Results of Concentrate milk with milk will be Updated tomorrow when there is sunlight to take a good picture.

Note to self: Tasted good, but will need to experiment with fresh spices like Fresh Ginger to really bring out the Spices. I want to email the San-cha shop to ask what Fresh Spices would mix well with the current spices, but will not bug them. I think just a few powerful Fresh Spices would make this even better… but what?

If you happen to know Masala Chai do you have advice?

The tea was a San-cha Masala Chai.

What Fresh Spices could be added to really bring out this tea to a whole new level?

To really take advantage of the long slow cooker process, the result I think should be a spicer tea. I did not want to invest in all the different spices in most slow cooker recipes as some of them are costly in my area.

I have a lot of San-cha Masala Chai to experiment with. Yet, I will have to finish the results of ‘experiment one’ before making more… which, considering how much I drink tea, it will not be long.

I think ‘experiment two’ will be the same ingredients with 8 hours on low. Changing from High to Low every two hours, while easy, still means you cannot set and forget. To set and forget is the whole point of the slow cooker.

I am now going to look up the best way to keep Muslin Bags clean for reuse.

Update: Reviews on the site are claiming that the Muslin Bags are too thick and keeping the smell of their potpourri in. Perhaps it kept a great deal of the Spices from mixing well. I will need to make the next batch the same with the tea leaves and spices floating in the water (to strain it after.) Perhaps there is nothing wrong with the brewing process and the bags were too thick.

This tree is a survivor! How old do you think it is?
Another photo of leaves sprouting against sky on @emaddix.photography
Leaves are slowly returning
Second dose today now waiting in Rite Aid, 15 minutes.
Tired to get closer video but it scared the turtles and they ran. So this will be the best shot. Turtles can make noise I learned.
I passed this sign in Winter of 2020. I contemplated it and agreed deep down that silence would be betrayal. Yet, I did not want to add to the social media noise. Social media tends to build up boxes that people live in. They get shown more of what they agree with and less of what they dislike. This leads to isolated groups of people who agree with each other and don't listen to outside opinions. For society to work and racism to be dealt with people need to listen to each other who would normally ignore one another.
People who know me know I have been following K-pop since 2013 and read Manga since before 2008. I was thinking of silently supporting local Asian businesses and randomly creating posts about Asian culture. Yet I feel I should say I am against all forms of racism and not just when horrible acts happen. The recent acts so horrible they make the news. I am also against the racism people face day to day and try my best to not be racist. Even if sometimes I fail because I realize I see color very well and this helps me as an artist. Color is wonderful and diverse. Thank goodness for the full color spectrum. #stopasianhate #stopaapihate
Checking to see if I look sleepy. Early morning and no caffeine
The new painting from @jordan.nik.art looks perfect next to Breathe. I put it in the spot of Bonsai
Testing out Easter dress. Its hard to tell I am in a dress
Loading Comments...
Comment
×
<span>%d</span> bloggers like this: