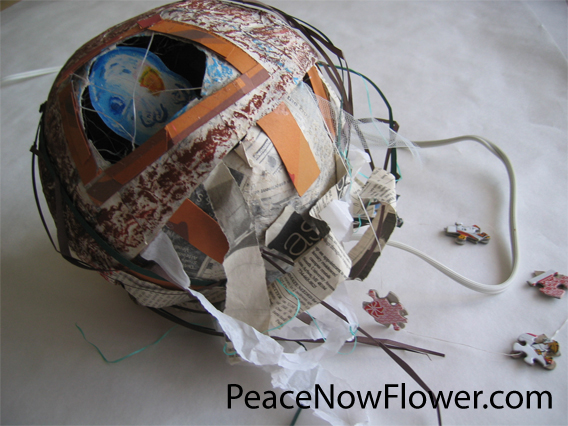 Lately I have been unable to listen to audio and do artwork. I cannot think of what I want to draw. I’ve been uninspired to post either. It has been enough days since I reported into my Blog, that I feel it is time to try expressing myself.

What have I been doing? K-pop. Lots of music videos. Actually this time, I was picturing being able to go back and time and play a music video for everyone to watch at the colosseum (instead of blood and gore). I was picturing how ancient Romans would react to seeing a K-pop video projected in a triangle (for all sides to watch).

Would they run away in fear. Would they think this a new kind of strange God (who loves to dance). How would the history books record such an event.

Today I even opened up a game on a mobile phone. I am peeved that I wasn’t able to reach level 50 to be able to trade EPICS, so I could trade my really awesome Epic with an old game friend. I am at level 48. I intended to play to level 50 doing small things to gain exp point, but I forget for months at a time to open up the game.

So today I earned… 110 exp points. I just need to remember to repeat this until level 50. For some reason I am really tempted to get lost in the game again. My addictive personality. I need not go back though. I can find a new game. (One that isn’t designed to rip me off, by being impossible to play without spending money.

I do miss walking around town, and chatting with players in my troop. It was too time consuming. Being in a troop, too demanding. I think I am off to play the Sims 4 until my need to play game is settled down. I will not fall into the same trap of games that will not wait for you to be ready to play, but are based in real time. Or maybe I will. Just for a little bit.