A cough, a sneeze, a cough 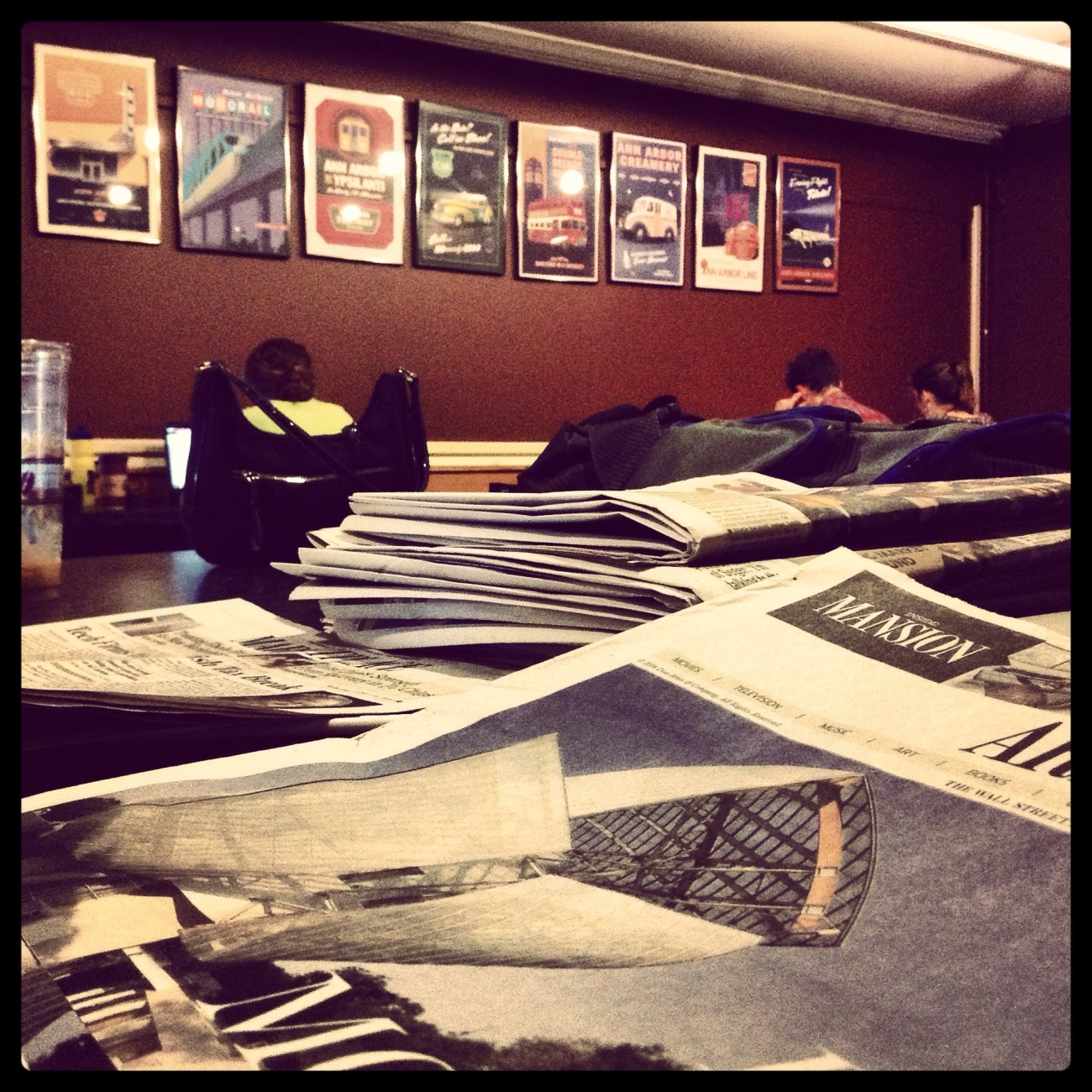 Here I am officially at work with a cold. It is in the quiet time before the desk gets busy when I am allowed to write. I have started to write several times this week, only to delete what I wrote. Yesterday I went to bed at around 5pm and slept till it was time to get ready for work. I did wake up a few times, such as at 5am were I seriously wondered if I would be able to get back to sleep.

You see my body as a basic technique will illness… to sleep it off. I did get up around 8pm last night to eat yogurt with oats and take my night time medication. This morning it was still hard to convince myself to get up. The first alarm was an hour earlier than normal because I wanted time to get food before work. That alarm interrupted a dream where I was dog sledding and had just come to a town to rest for the night. I was walking up stairs into a hotel to and thinking about a traveler I had picked up along the way that I was teaching to dog sled.

Well, I didn’t feel like getting up early for food at that point and just set the alarm to go off in another hour. However at that point getting ready was so slowed down that I needed to take an Uber to get to work on time… normally I would walk in.

I apologized to the driver and warned him of my cold telling him to drink plenty of liquid and take vitamins to keep it away. At work, after opening I went over everything I had touched with a Lysol wipe. I need to be extra careful not to spread the cold to others.

I do not know if I could have managed to sleep for 16 hours without being sick. I did feel that given the chance I could have slept longer. Sleeping so long was refreshing for once. I do not feel extremely sick, just enough so that my body needs rest.

Last night, I released that I had not gotten far in writing my story this week. I had not gotten very far in many things. This cold was building up in me a few days before my nose was runny with one day of head congestion. Now my nose is not as runny, but my throat feels like it is in the process of healing.

I guess this cold is meant to be the final opening of my throat chakra. Sometimes sickness in a certain area is for a greater reason than we commonly know.

I had tried to write about sickness and chakras links this week, but felt it sounded too… I felt that someone who did not understand that sickness can be a blessing would misunderstand and be offended. So I deleted it.

Yet, honestly, I find the need for rest and the excuse to rest a blessing. I enjoyed the feeling of a mild cold. I sent the cold virus Love and Thanks. I think that my cold would be much worse if I had not come to appreciate it.

So now you know why I have been quiet all week after posting so much the week before. I have a phone interview coming up next week. This is a good position, and not the night time one. However, I would need to practice driving during the time leading up to the position as it requires a little driving.

I am legally able to drive, I just choose not to due to a phobia. Yet, sometimes, one has to face their fears.