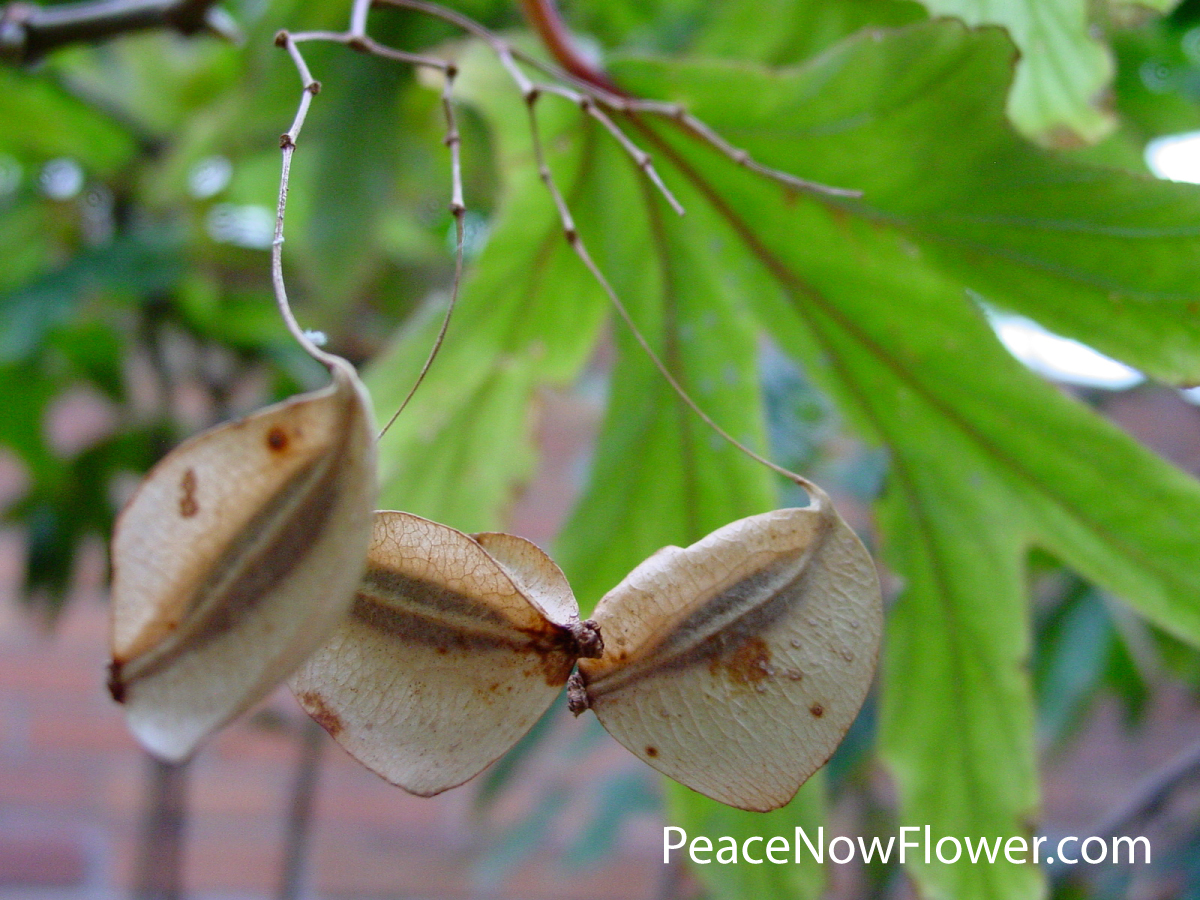 Layer upon Layer of detail is being added to reality. Each of us, adds our own creativity. So this makes the workings of the world look complex. A long drawn out ascension influenced by comets, stars, planets, the sun. The old transforming into the new. It’s just, ascension continues without the need to understand. Cell division occurred long before anyone knew the process. You do not need to study up on cell division, or any natural process in order for it to occur.

Ascension and the birthing of the New World are natural. It requires no understanding. You don’t even have to know you are ascending.

Very simply, in the beginning, we created. Then we created more and more. The Universe is an ever-growing creation. So it is complex but built on a very simple principle. We create.

Why does the painter paint? For before we incarnated, we created this all. The very imaginings of worlds in your head, someday you will manifest into reality. Then you will incarnate into that reality too.

For we were made in the Image of God as a form for God to take. God is the Creator, so we are the Creators. While our abilities might seem limited at this time, once this painting is complete we come into far greater power in this realm. We paint each Universe one Planet at a time.

I have now given quite a long explanation of how I see Reality. Remember every contemplation of the workings of the Universe is right. If instead of focusing on Painting Planets and Universe I said the World was birthed from a flying raccoon and believed it with as much passion, I too would be right.

Maybe the Universe fell out of the canoe of a unicorn traveling from Seattle to Sedona. It was lost for a while and then found by Scobby Doo. Who returned the Universe to the unicorn.