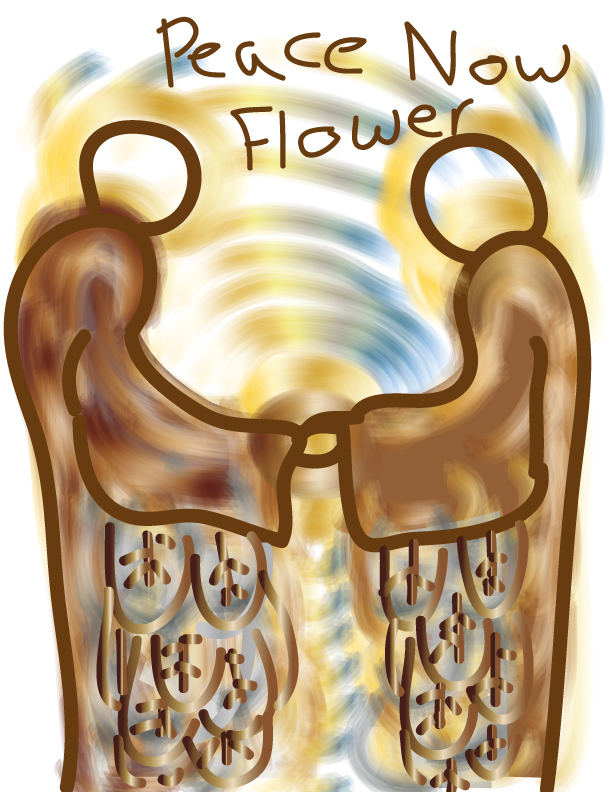 While I am someone steeped in New Age Mentality to the point I regularly follow many channelers and am known to pull out the Tarot Cards. Something is telling me it is time to go back to my roots, my base of Catholicism. In short, it is time for me to attend mass on Sunday, and I plan on joining a group that does Centering Prayer next month. Which is as far as I can tell getting together and praying in silence.

I have no intention of putting aside the channelers or Tarot Cards, or returning to any fear of Hell. Frankly, I no longer believe in Hell and I am beginning to question the concept of Death… instead of Death it could be a transformation. The feeling of Life will continue for the person who dies and I wonder if Death is actually just waking up and discovering that the world around you suddenly different. You would continue to live the same life with the same people around you… hard to explain this idea.

They say a part of us remains in Spirit all the time, so when you ‘die’ you see the part of your family/friends that is in Spirit and the transition is so seamless you might not even realize you have ‘died’. However, the world around you is suddenly more joyful.

In some N.D.E.’s a person does not realize they died at first. I think a N.D.E. turns a process that is slow and seamless into an accelerated process. In actual death, you don’t realize you died because you didn’t in your reality.

As you can see it is obvious that I do not hold all the beliefs of the religious organization that is Catholicism, I do however see it at a place you can go practice religious beliefs with a donation being optional.

A great deal of channelers will charge money for their message. The local Catholic Church has a library filled with books that are able to be checked out and in general does not put a price tag on Spirituality.

I think historically on the surface the focus of the Church was often on Sin. The word Sin does not mean what it originally meant.

It doesn’t mean to commit something wrong; it simply means to miss, to be absent.

The Hebrew root for the word sin, means to miss.

That exists in a few English words: misconduct, misbehavior.

To miss means not to be there, doing something without being present there — this is the only sin.

I think I originally heard this from the scholar Alan Watts. But I found a link to someone else saying the same thing.

Yet, I know there is a deep philosophical history in Catholicism that hardly ever receives the focus.

(I am tempted to not tag this post, but did anyway. Hoping not to attract comments saying, “The bible says Tarot and Channeling are Sinful.” If you care to comment this, my answer is here: God Bless You. Thank you for caring about me enough to share your passion with me and try to save me. Note, however, I do not believe in Hell. I believe God is Love and Love would never send a person to Hell unless that person wanted to go. If a person believes they are Sinful and deserve to go to Hell, God will let them go. Yet, the moment they change their mind, God’s Love will have them in Heaven.)