Is it really ‘Soon’ as in Soon Soon 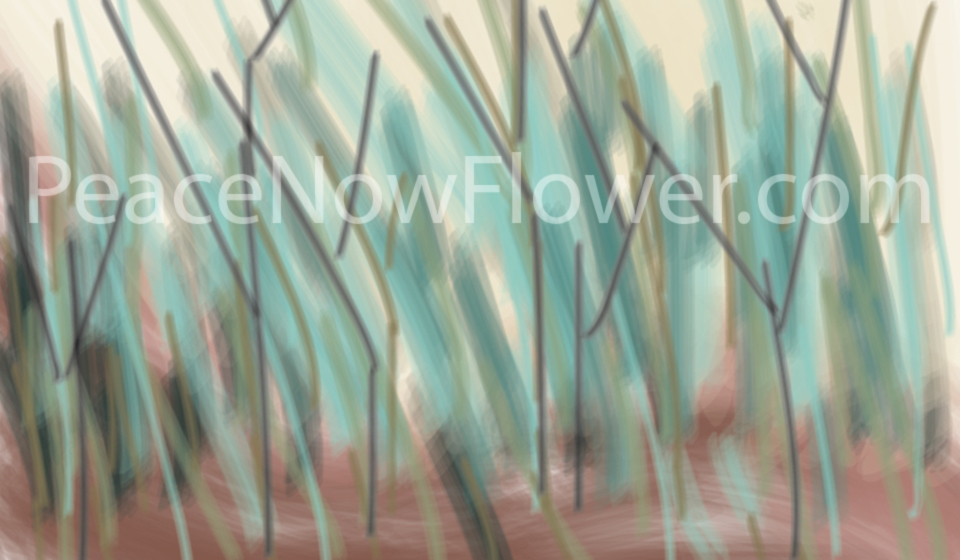 As someone who is rather late to the game of Disclosure, or Ascension. Or whatever you want to call this change that is everyone is talking about. I cannot help, but look at the long time others have been waiting. Some people have been channeling about this moment a good 10 years.

Around the year 2012, a lot of people felt that the time was soon. The time they had been waiting for needed no more waiting. Yet, the time came and went. I got to thinking about this because David Wilcock said, he would finally take a real vacation once the Disclosure/Ascension happens. How long do you think that David will work.

David speaks of people who have known of the Cabal and resisted against it throughout History. These people resisted their entire lives, generation after generation. Could it really be happening Soon.

In the Bible there is talk of what we today refer to as the Ascension. Ancient Civilizations one after another talk of this time. Is it really time? Is it Soon.

The freedom that William Wallace, and so many others died for. Scotland might not have voted to leave the U.K., but this freedom will be for the World.

I remain suspended between faith and doubt. Could the dreams of humanity really come true? I want the evidence to push the doubt away. Something beyond the words on a screen, or from a speaker. The proof in life, that cannot be denied. I am waiting for the World to reflect the change within me. Because despite what Matt Kahn says about not waiting for the world to reflect your change before being happy. I want the whole world to reach the goal of freedom.

I don’t want to walk down the street, intending that every step bring the world closer to the Golden Age, and then see no results. I want my steps to be as powerful as they are. If I intend my teethbrushing to purify the world’s oceans, or my bites of food to liberate humanity from the darkness, I very well expect results.

Why? Because I don’t want to be the only one in Joy. I don’t want to follow my Joy as others suffer. I want freedom not just for one country, but a true lasting freedom for the world.

So they say it is soon, any day now, any minute now. A Flash of Light, a data-drop of information. Let it be so.

I do not want to be among those who wait a lifetime.